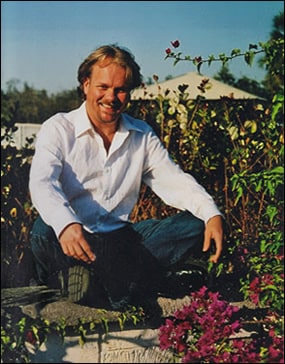 From New York to England and regionally across America, James has directed more than 200 productions, including over half of Shakespeare’s canon, numerous musicals and many new works. In 2012, he set a personal record with five separate productions running concurrently in four different states. In schools, summer intensives and privately, James has taught directing, playwriting, acting, comic improv, scene study, theatre history, musical theatre, Shakespeare and audition technique and preparation. He has held key directing and production positions on a number of independent feature films.This year he was interviewed for the upcoming film The Other Fellow, a documentary about living with the famous name. James Bond. A versatile artist, one of his favorite freelance gigs was judging the 2011 Miss Virginia United States Pageant. James holds a BFA in Theatre Management from Ithaca College and a MFA in Directing from the University of California at Davis. He is a proud member in good standing with the Stage Directors and Choreographers Society (SDC), a national theatrical and labor union.

James continues to regularly attend lectures, seminars, symposiums and acting classes to better understand and communicate with my collaborators and fellow artists.